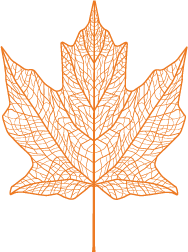 Brought to you by the Grace of India and Lavendra family, we bring you a new restaurant, experience and menu inspired by WaazWaan – the legendary 36-course banquet feast embodying Kashmiri’s proud history, tradition and heritage.

The history of the banquet feast began in 14th century India. During the reign of Nasiuddin Muhammad of Tughlaq dynasty came the invasion of the Mongol ruler Timur. From Samarkand, Timur brought excellent cooks to the valleys and mountains of Kashmir. These skilled cooks were named Wazas. From twilight to dusk, the Waza’s cooked meat and gravy into different styles of dishes in preparation for a 36-course feast. The Sanskrit and Persian immigrants later coined this feast WaazWaan.

We are excited to bring rare hidden gems of the Kashmiri delicacy to the forefront of Sydney’s North Shores. Here at WaazWaan, we will experience the depth of India’s traditional craftsmanship of culinary excellence. 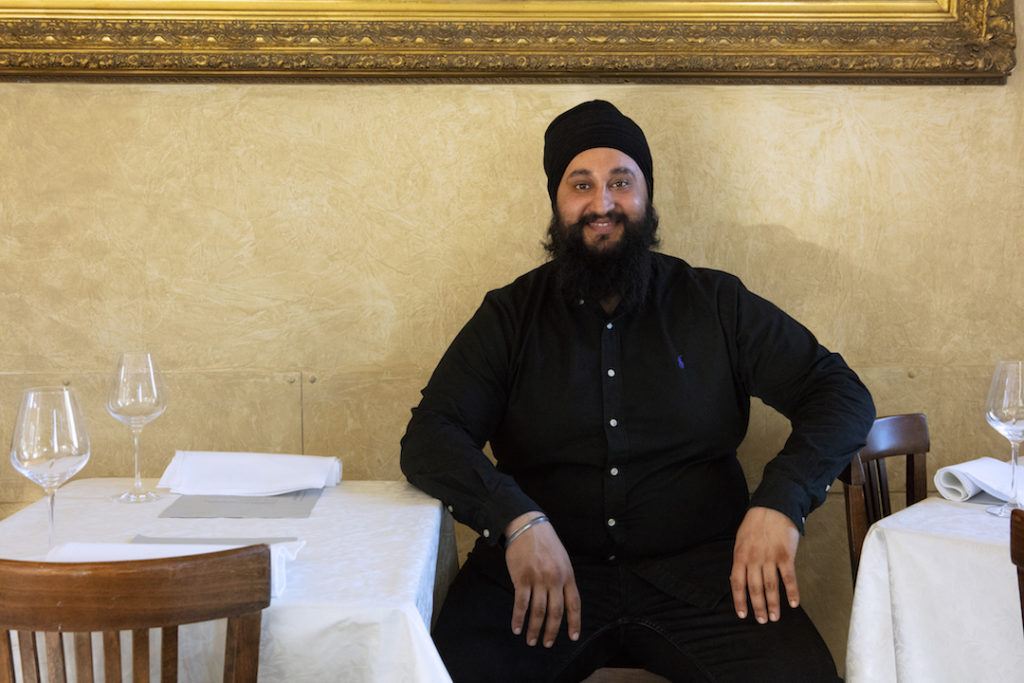 Your host Inderpreet was brought up with traditional Indian food culture all his life, and has enjoyed food from all across India. Now he has dedicated himself to presenting that food culture to Sydney’s discerning diners, translating traditional ingredients and techniques into modern tastes and innovative combinations.

Inderpreet’s parents, Santokh and Manvinder, began running ‘Grace of India’ when he was two years old, and he has grown up in and around lovers of good Indian cuisine. This is where he learned the art of ‘traditional Indian cooking’ enriched by a passion for hospitality.

By the KESAR Family of Restaurants, we bring you a new Indian dining experience and menu inspired by WaazWaan – the legendary 36-course banquet feast embodying Kashmiri’s proud history, tradition and heritage.

Proudly brought to you by